WALKING IN THE FOOTSTEPS OF ROYALTY

Old Palace School, formerly Croydon Palace is one of the oldest buildings in Croydon. It was originally a stately home that dates back to both the Norman and Tudor eras; a summer residence for several Archbishops of Canterbury and is now one of several historical buildings in Croydon. The others include Croydon’s Parish Church (now Croydon Minster), the Whitgift Almshouses and Croydon Aerodrome (formerly Croydon Airport, the world’s first international airport). All these historical buildings are open to the public. 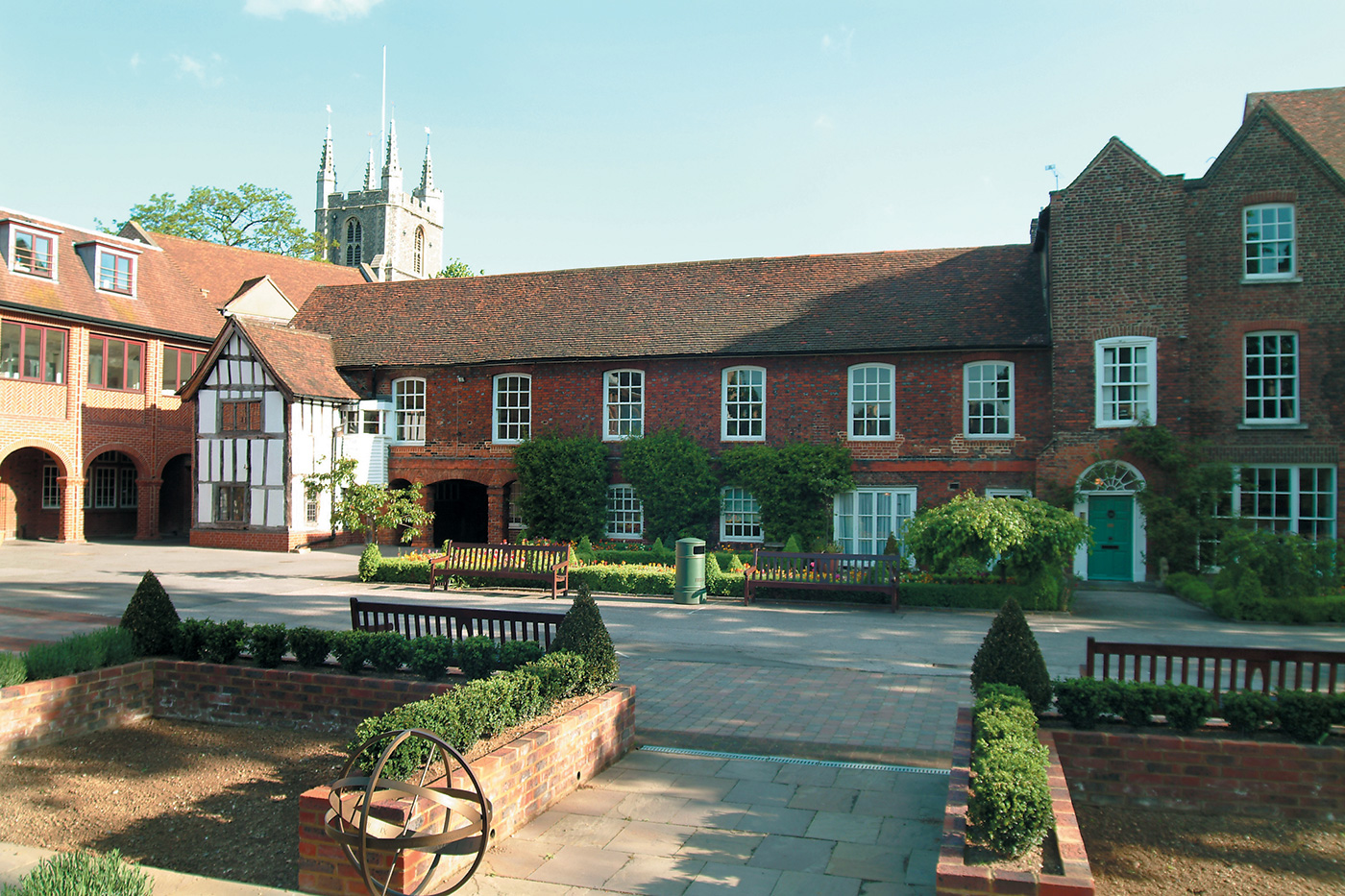 Old Palace is not just an independent school but also a historical landmark of Croydon, that offers tours. The Friends of Old Palace (which is a registered charity) was formed in the 60s with the responsibility of raising money and organising tours of Old Palace School in order to maintain the buildings. When you visit Old Palace School, you will not only walk in the footsteps of Tudor and Elizabethan royalty, but also discover an important part of not just Croydon’s but the country’s history. It played a significant part in the reign of Queen Elizabeth I, the Golden Age of Britain. 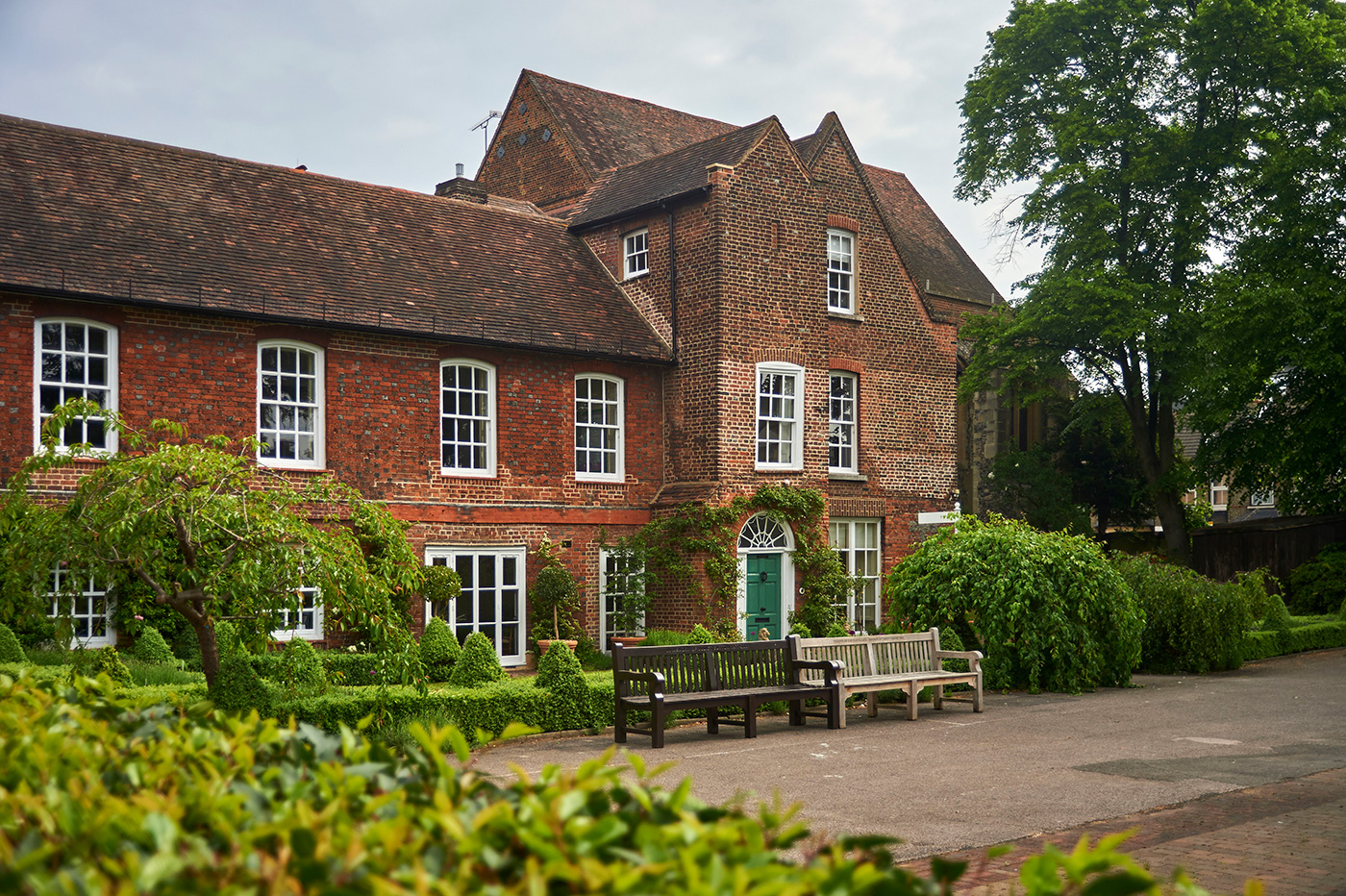 Visitors can still see where Queen Elizabeth I and her ancestors stayed when they visited the Archbishop of Canterbury in Croydon. Other royal guests include Elizabeth of York (Henry VIII’s mother) and Katherine of Aragon (after the death of her first husband Arthur – Henry VIII’s brother. It was where she was visited by Henry VIII and then their daughter Mary I. It is also rumoured that Anne Boleyn may have visited here as a Lady In Waiting to Henry VIII’s sister Mary, before she left for France to marry the King. The most famous Tudor Royal visitor to Croydon Palace / Old Palace School is probably Queen Elizabeth I (who made several visits to Croydon). She even had her own room. Read on… 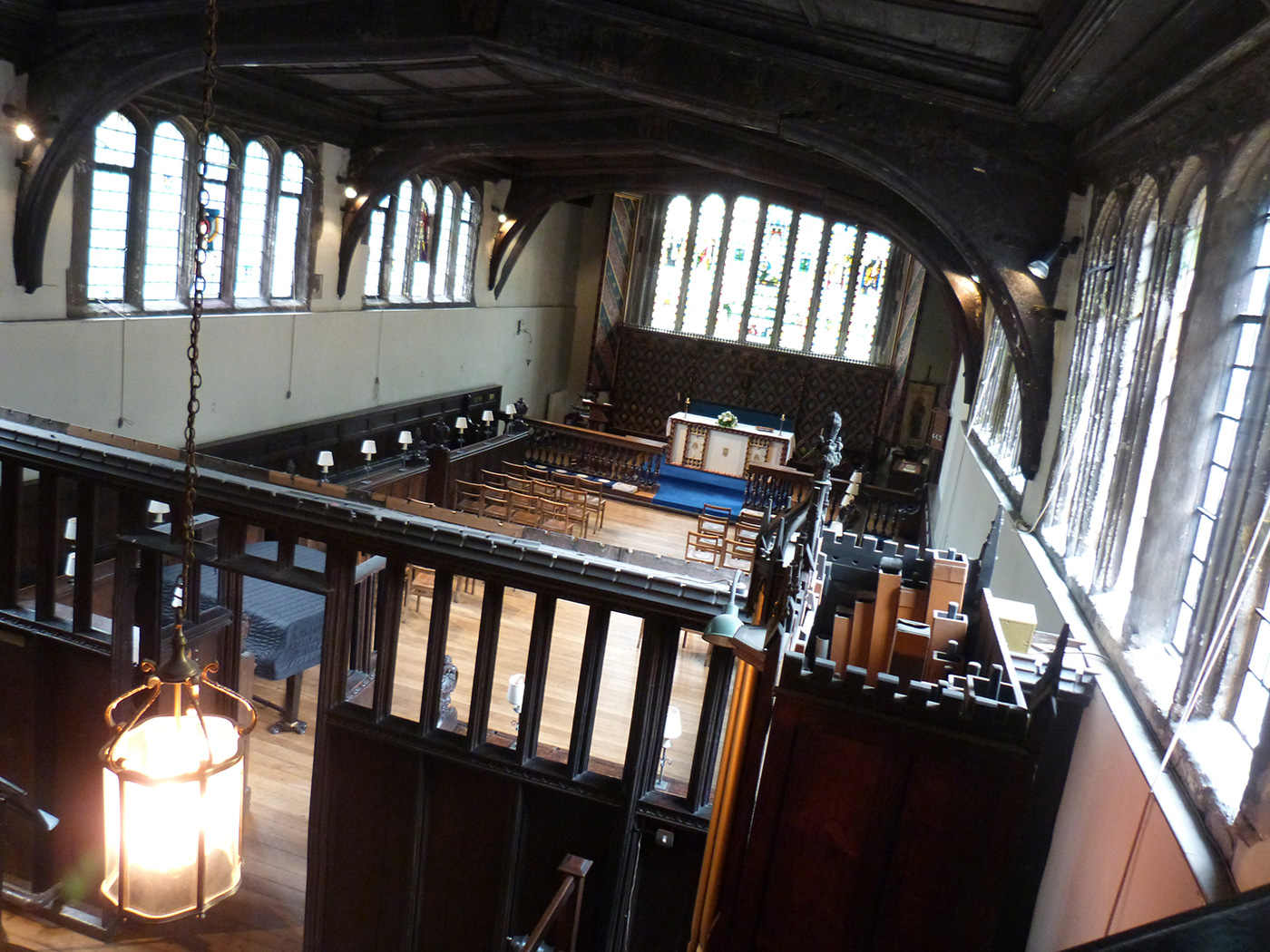 The Old Palace tour includes the Great Hall, the Long Gallery, the Guard Room, Queen Elizabeth I’s room, the Dining Room, the Chapel, the Courtyard and the gardens.

The Great Hall was built by Archbishop John Stafford. Henry VI, Henry VIII, Mary I and Elizabeth I all dined here.

The Long Gallery, which dates back to the 16th century, was recently restored and reopened. Here Queen Elizabeth I danced with Sir Christopher Hatton (pictured below). He was her favourite courtier and she made him Lord Chancellor in 1587. Elizabeth I also presented the Great Seal of England to Hatton in the Long Gallery in 1567. Hatton is the name of one of the houses of Old Palace School. He also financially backed the sea voyages to the New World, including those of Sir Francis Drake, who repaid his support with Spanish treasures and by naming his famous ship The Golden Hind in Hatton’s honour. Hatton was also friends with John Dee, the Queen’s court magician. 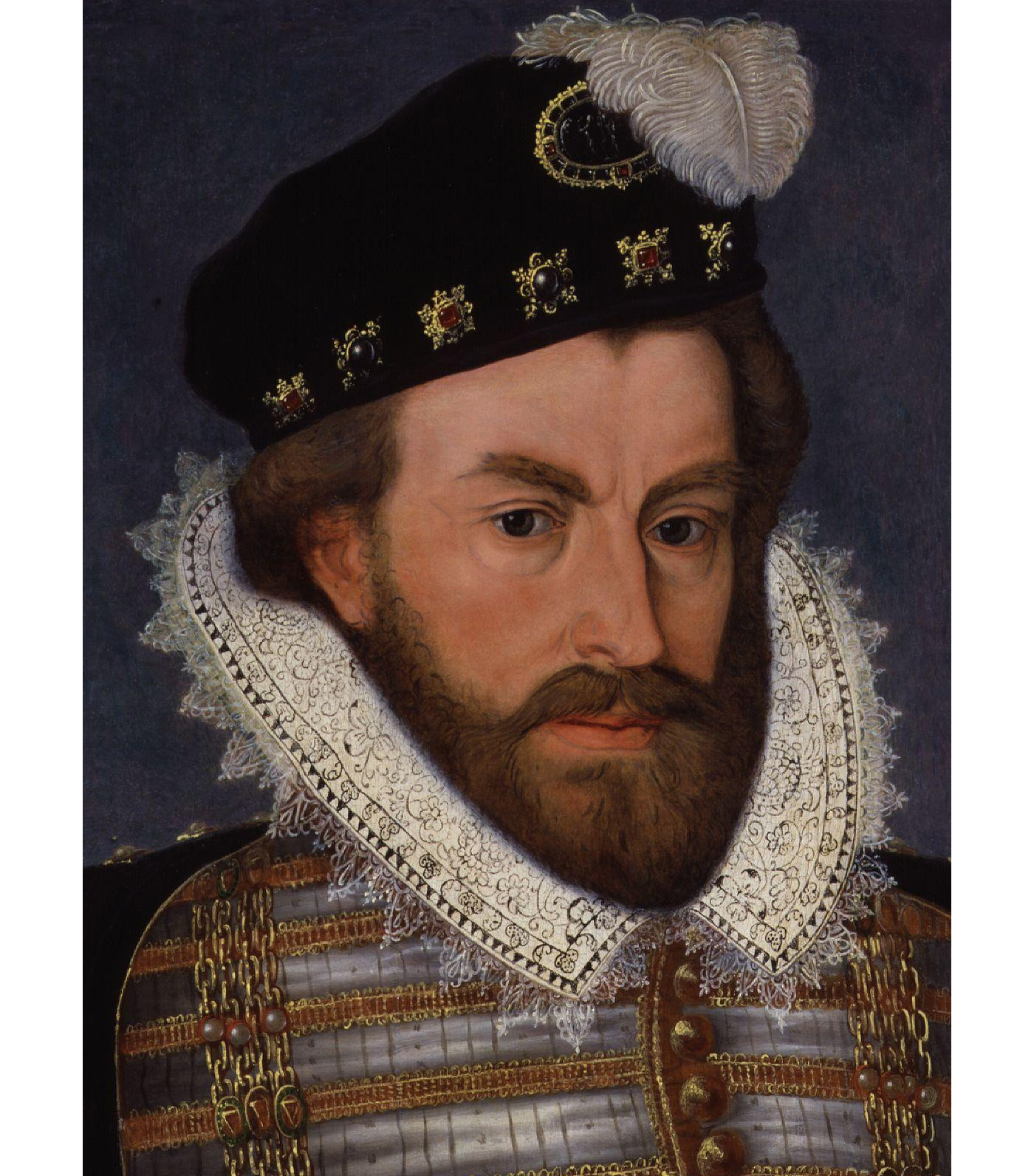 The Guard Room which is now the Library was also a reception room. It dates back to the era of Archbishop Thomas Arundel (1396–1414). It is also one of the oldest examples of a brick building in Britain.

Queen Elizabeth I’s room (also known as The Best Bedroom) was probably for all honoured guests. It dates back to the 15th century and has a period ceiling. It is said that the Queen brought her entire court and even her own bed with her when she travelled. 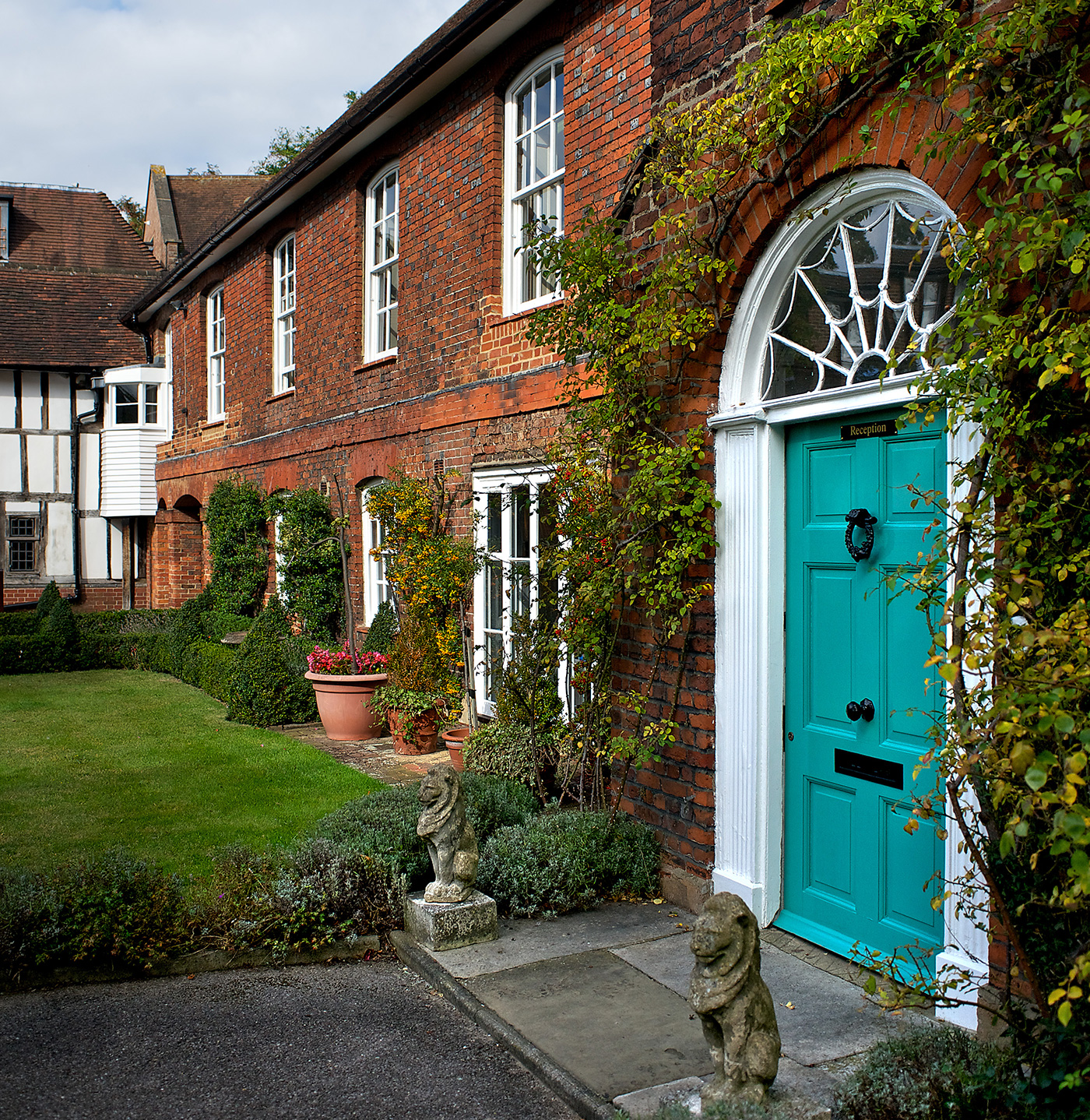 For more information and to book your tour, visit the Friends of the Old Palace website here.

The next tour is on Wednesday 29 May. There is even an interval for tea and cake in the Great Hall.

Photos courtesy of The Whitgift Foundation, except the portrait of Hatton which is by Lisby. Header image adapted by the Croydonist.

Tania works at the British Museum and attended Old Palace School from 1988 to 1993.

The de-gentrification of West Croydon