The architect behind West Croydon’s multi-million pound state-of-the-art bus station has won an award, with judges describing the building as “charming” and “creative”.Martin Eriksson, who is an in-house designer at Transport for London (TfL), was named regional project architect of the year at the Royal Institute for British Architect (RIBA) Awards, for his work on the bus station which was contracted at £2.17m.

The bus station was opened to passengers in October, increasing its capacity to 23,000 passengers per day, up from 19,000 at the old station which was closed in 2014.

When the bus station reopened it received mixed reviews from people in Croydon. A poll run on the Advertiser website asking people what they thought of it received 497 votes, with 63% saying they liked it and 37% saying they didn’t. 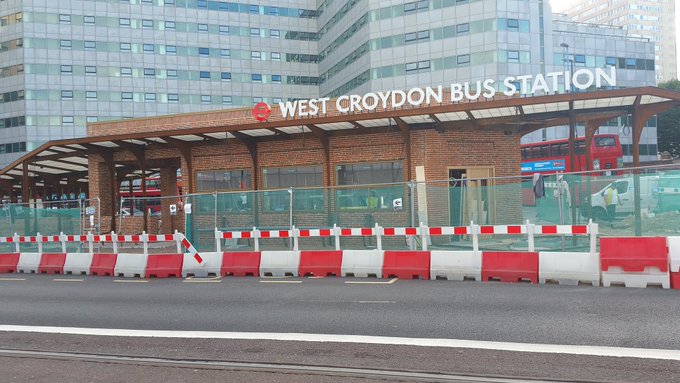 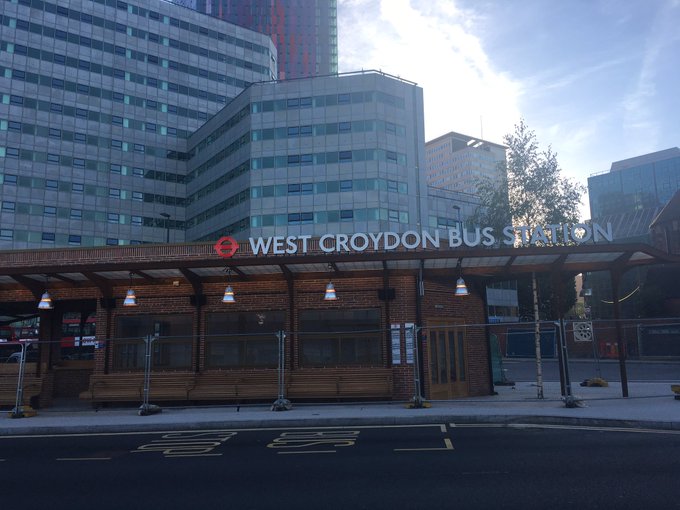 In announcing the prize, a statement on the RIBA website praised Mr Eriksson’s design saying: “This is a charming and creative building made possible by a young and ambitious client representative and in-house architect team.

“It is a first building in what the jury hopes will be a continuing programme to improve the quality of bus stations across London.

“It makes a brilliant case for the value of beautiful design and aesthetics on even small-scale transport infrastructure.

“The architect who designed the project trained at Herzog & de Meuron and brings an ambition for a bus station as an arts pavilion.

“A bright bus-drivers’ first-floor staff room, surrounded by large windows onto the street below, provides a calm and dignified facility for workers.

“De-cluttering and signage has been very carefully considered.”

The refurbished bus station replaced the old West Croydon Bus Station, which was built in 1983, and according to TfL, the new station provides better lighting, security and customer information facilities.

However, the rebuild, which was a joint operation between TfL and Croydon Council, received a mixed reaction on social media from local residents and commuters.

Shortly before its grand opening one Twitter user described the station as “really smart” while another branded the bus station’s design to be “a tree house”.

A poll ran by the Advertiser after the bus station opened, revealed that 63 per cent of people liked the new design – with 37 per cent of voters saying they disliked it.

Festivals & events in Croydon for 2017